not all older items are in stock in the shop, please email [email protected] before placing your order or visiting us. 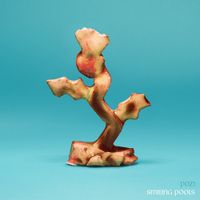 This trio have enamoured us more deeply with each gig & record & we’re ecstatic at what they’ve uncovered now. 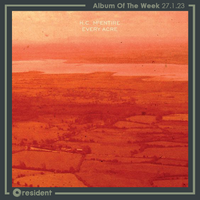 Gracious (and graceful) with its lilting melodies and lush harmonies, 'Every Acre' explores the acres of our physical and emotional homes. 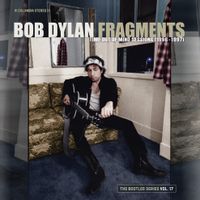 follows the evolution of songs written for ‘Time Out Of Mind’, from intimate early incarnations in the previously unreleased 1996 Teatro sessions through incandescent live renditions showcasing Dylan and his touring band on-stage from 1998-2001. 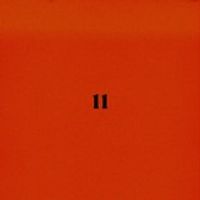 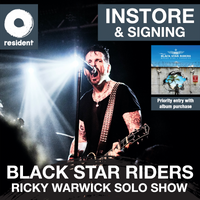 WE ARE VERY PLEASED TO HAVE RICKY WARWICK OF THE BLACK STAR RIDERS IN THE SHOP FOR AN INTIMATE SOLO PERFORMANCE AND SIGNING to celebrate the release of'Wrong Side Of Paradise'.